So over a year ago, I wrote this. Go ahead. Read it. It's short.

I now have the entire run of WHODUNNIT? by Mark Evanier and Dan Spiegle. That's right! All three issues! So now I know Who Shot Danny Scott, and I also now know Who Slew Kangaroo! But of course, since the fourth issue never came out, I have no way of knowing (short of asking Mark Evanier, which I did for the first issue last year, but never got a response, unfortunately) Who Offed Henry Croft!

So against one of my big rules on The Comics Cube!, I have chosen to scan in the entire issue, along with the rules at the end, so you — yes, YOU — can tell me who you think offed Henry Croft! Answer all the questions posed at the end, and don't just say who did it. Say how and why!

WHODUNNIT is copyright Mark Evanier and Dan Spiegle, and is a great back issue find anywhere! The entire issue is after the jump! Click the images to see them in full size. 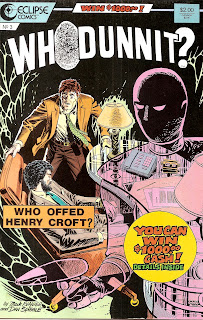 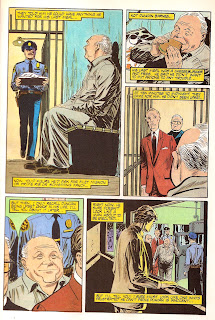 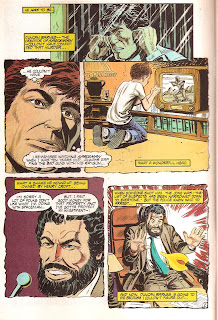 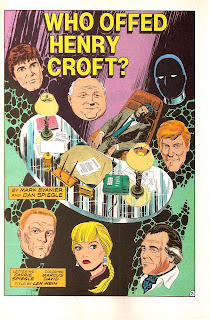 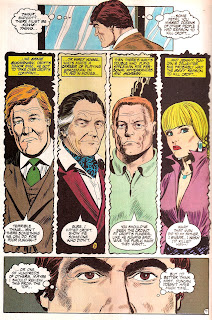 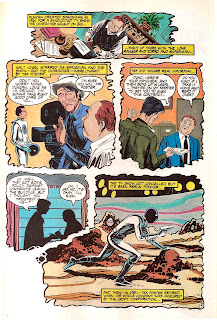 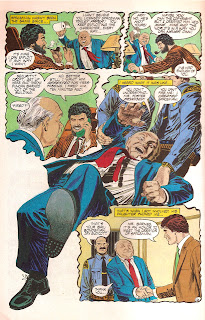 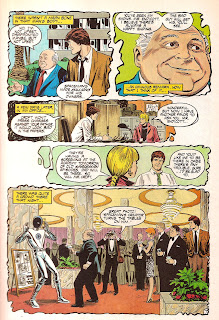 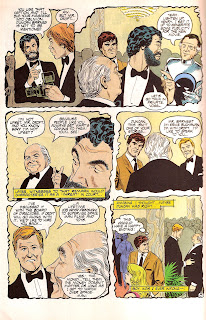 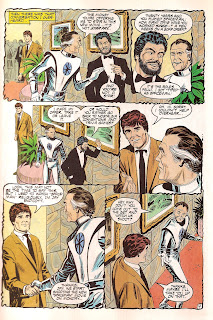 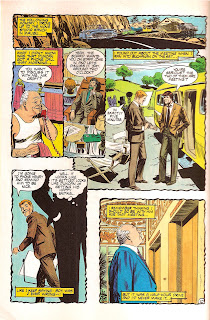 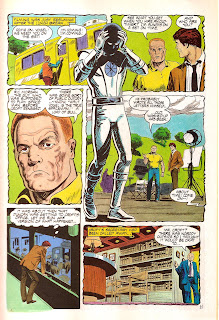 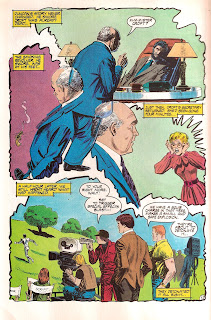 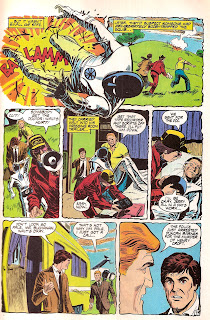 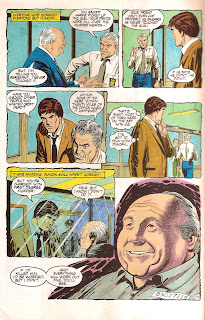 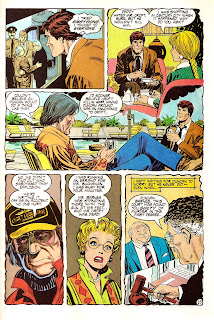 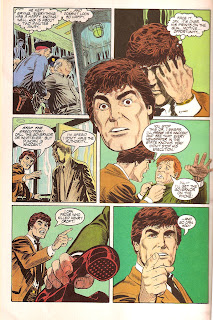 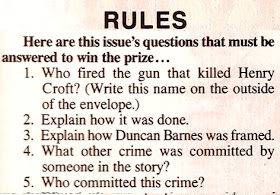